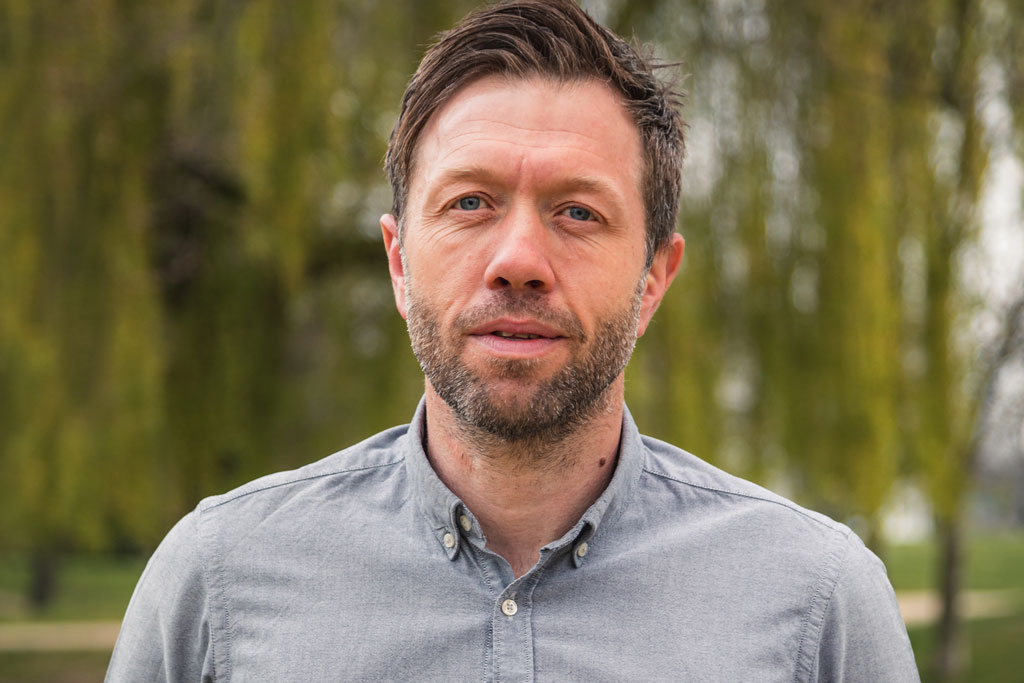 Robert joined Home-Approved as a Senior Building Surveyor in March 2022 and has very quickly proved himself as a key addition to the team. He comes from a contracting background where he achieved City and Guilds NVQ Level 2 in Carpentry & Joinery and in Roof Slating & Tiling. During the last 14 years Robert has worked for a number of leading insurance companies where he completed more than 16,000 surveys relating to building damage claims. Additionally, he has undertaken many building surveys & specific defect surveys, where his understanding of building pathology has played a key role. He is on the AssocRICS pathway and holds the MIoR accreditation, with aspirations of taking a leading role in the development of our building surveying team.

Robert’s hobbies include football, golf and travelling to new destinations to seek out new experiences.