What’s happening in the housing market (or, in Boris’ words, let’s get Brexit done!) 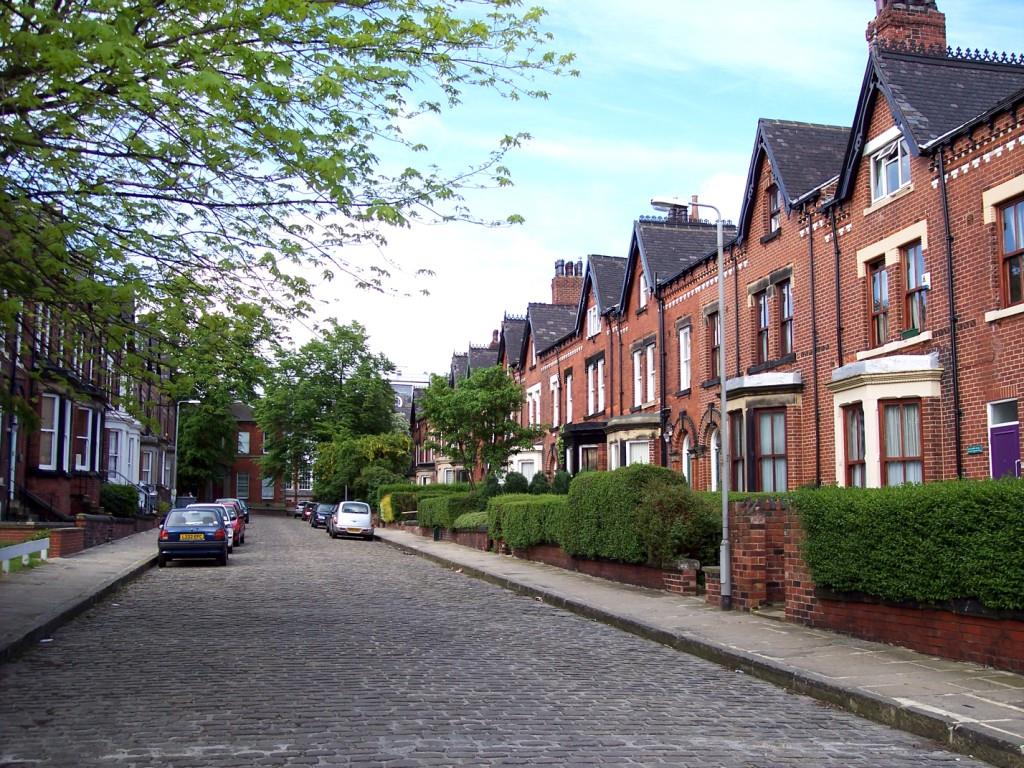 What’s happening in the housing market (or, in Boris’ words, let’s get Brexit done!)

Are we all feeling optimistic yet?! Brexit continues to hang over the heads of UK industries and impacts on everyone’s lives, be it fears of job security or feeling that plans needs to be put on hold until we know what exactly is going to happen. And all we want for Christmas is… a general election, hurrah! Life doesn’t get better than this, does it?!

Certainly, Brexit still has a hold on the housing market and construction industry, even if the country has narrowly avoided falling into recession. It’s no surprise that house price growth has slowed along with sales; uncertainty of where we’re heading and how interest rates will be affected makes it very confusing for anyone considering moving house and weighing up mortgage options. The potential for a no-deal Brexit still exists and experts predict that property prices could fall between 6%-20% if there is no deal, a rather scary prospect for sellers. 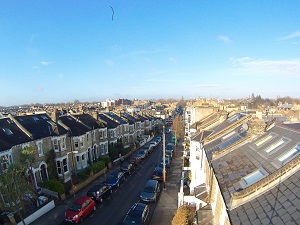 Of course, winter is not the best time of year to be selling and, traditionally, prices tend to grow in the spring months before plateauing out over the summer. And, despite all the disruption of politics, this trend has largely continued over the last few years, albeit at a lower rate. Back in January, it took an average of 77 days for a property to go under offer. This improved in June at 62 days, but it’s still significantly slower than in recent years. Can this all be attributed to Brexit? Well, it’s hard to know definitively of course, and some experts would also argue that it reflects previously inflated prices and a natural recalibration of the market.

All that said, life does have a habit of carrying on and buyers who really do want to buy and are looking for a long-term investment, as opposed to those who just fancy a move, are being attracted back to the property market. Perhaps one of the most disappointing facts to recently come to light is that first-time buyers are still being overlooked. At the beginning of November, the National Audit Office revealed that the government’s plan to create 200,000 new, affordable homes in England has failed to materialise. The national housing crisis is such that this news is totally damning. It means that council housing strategies across England will be failing to meet the needs of young families and people on limited budgets. The government argues that, despite legislation not being passed to enable that plan, 222,000 homes were built in 2018. And of the 1.3 million homes built since 2010, 430,000 are affordable – less than 35% and, arguably, less than satisfactory and far short of realistic need. Maybe more councils should be taking a leaf out of Liverpool Council’s book and becoming more creative about regenerating empty properties, of which there are estimated to be more than 200,000 according to Action on Empty Homes .

Whether you see Brexit as a good or bad thing, whether you’ve changed your mind along the way, whether your political affiliation has changed, whether you’re just totally jaded by the whole process, the sooner a decision is made the better it will surely be for all of us on a day-to-day basis. Love him or loathe him, maybe Boris does have a good point when he makes his rallying cry of ‘let’s get Brexit done’!

If you are currently in the process of buying a home and need a building survey, do give us a call. From our Guildford base, we cover the whole of Surrey and London. And if you’re staying put for now, but are thinking of making improvements to your home, we provide project management and post-works surveying  services as well!